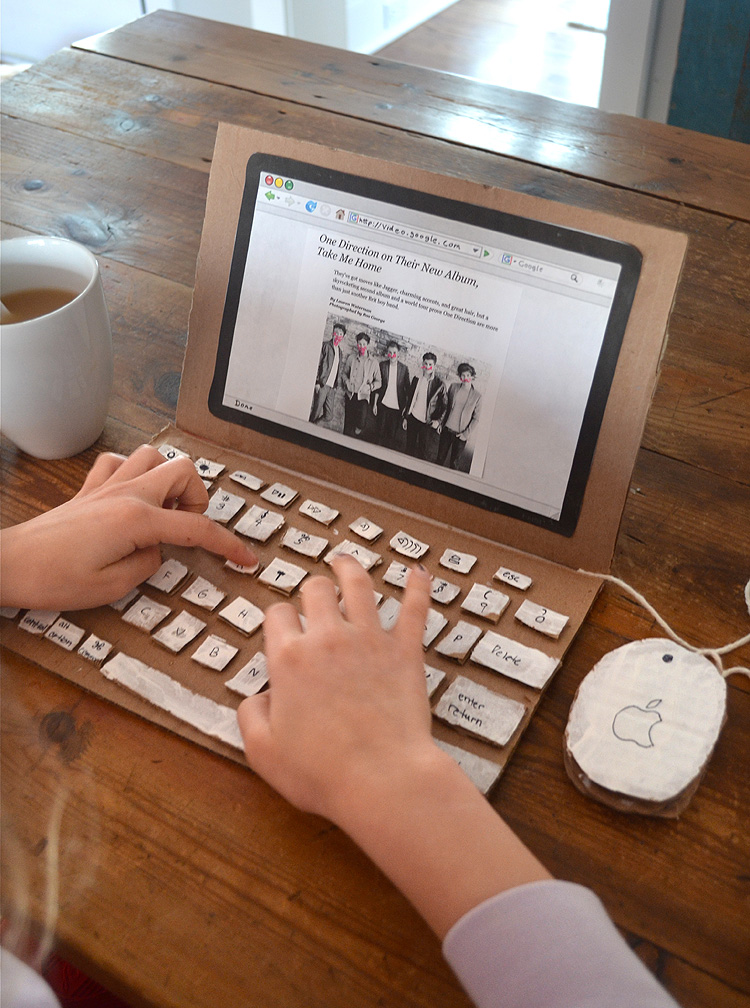 My middle daughter is in love with technology. She is ten now, but this love of all things electronic started long ago. I dug up this photo of her from when she was about four years old. I remember this day – her dad and I decided that she needed a day out with just us. We gave her options: movie, lunch, skating, dog park. She chose to go to the Apple store. We tried to talk her out of it, but then we decided there was no point in that. She would be happy there and that’s all we wanted. 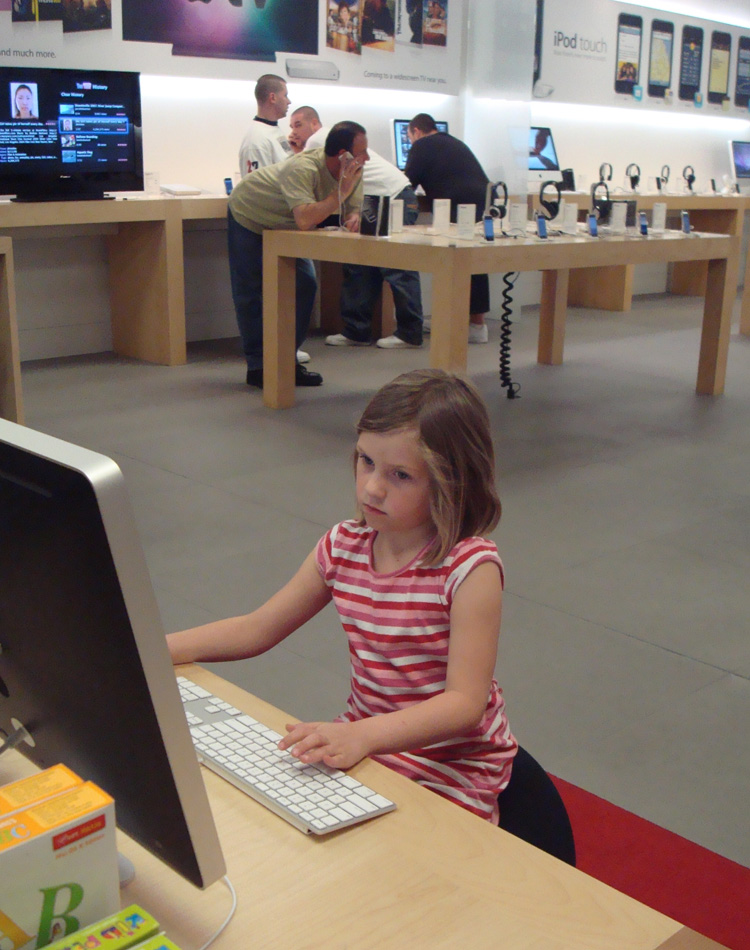 Now she is ten. This winter, she had a sick (ish) day at home. I told her no computer/iPad/TV. By 9:05 she was bored, and that was fine by me. I don’t mind when my kids are bored because it actually forces them to use their imagination. She was dyyyyinnngggg without her iPad and could she pllllleeeeaaaaase use it for just 10 minutes. No, no, no. (You have to be strong with this one, she will wear you down). All that was left to do was craft! I had to laugh when she said she was going to make a laptop. After all these years, she still loves those keyboards. Steve Jobs would be proud. 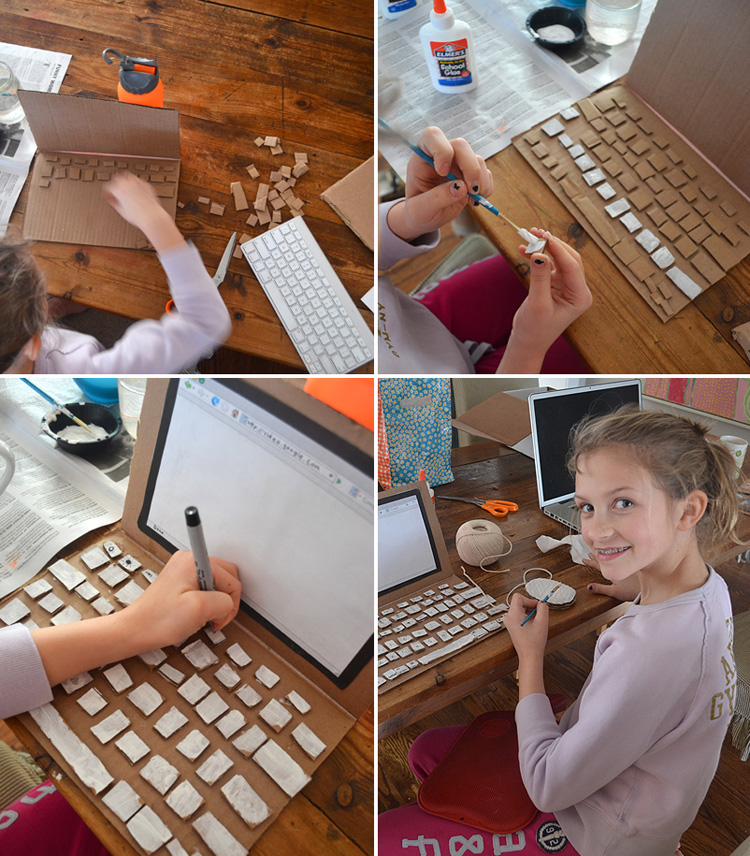 She set herself up with supplies: cardboard box, glue, paint, string, sharpie. I helped her cut the initial shape of the laptop, but after that she did everything 100% on her own. She asked to borrow my keyboard, which I was working on at the time…of course. (Her little way of taking technology away from me.) And then she set about creating. I watched her looking back and forth, counting the keys, writing all of the symbols. She was in her flow! 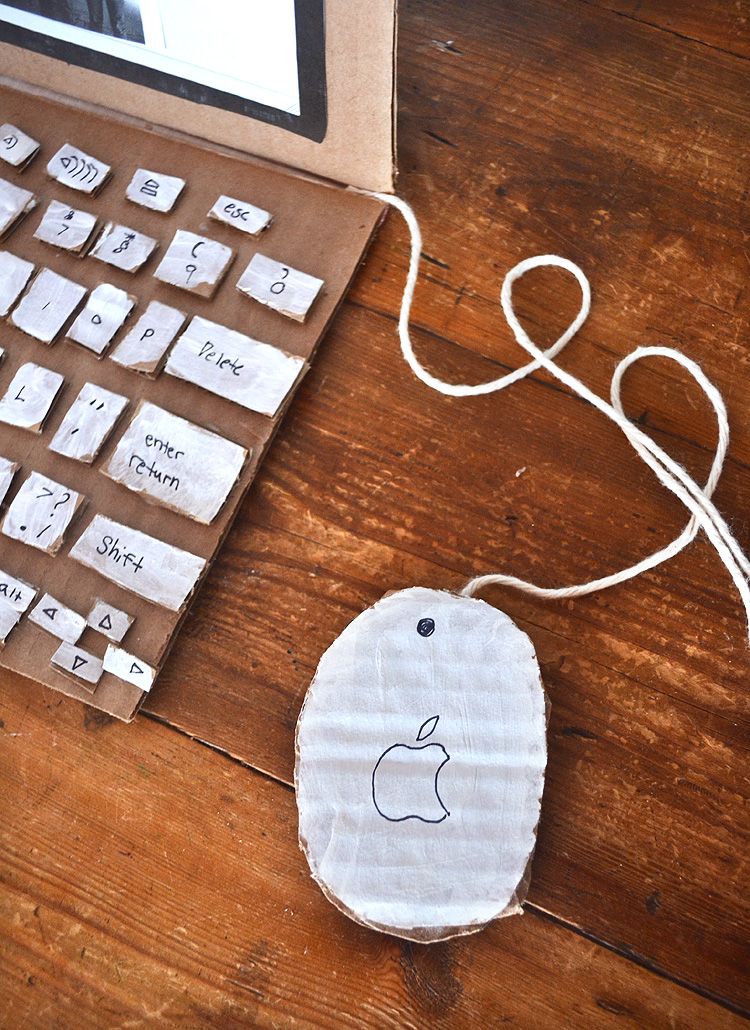 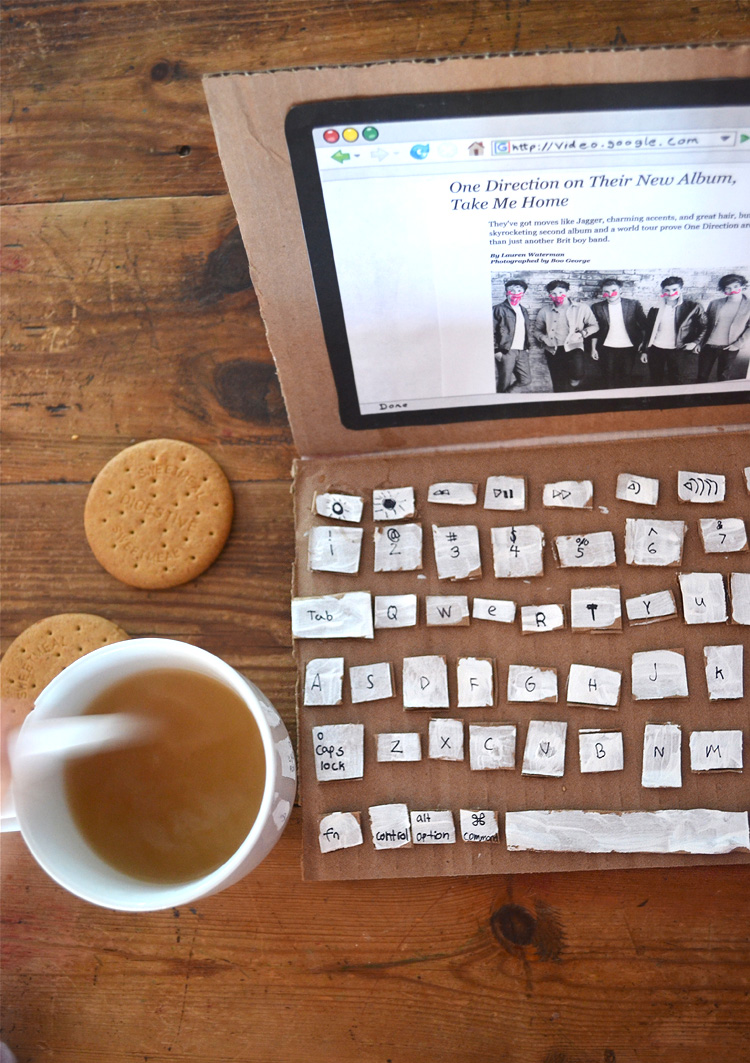 Later on, we both got back on the real computer and found a photo for her screen. After she was finished, she made some tea and helped herself to some dipping cookies, and then she played on her laptop. (Like mother, like daughter). I love the One Direction photo she found and how she drew in little pink mustaches. Ha! That girl makes me laugh.

Necessity is the mother of invention! 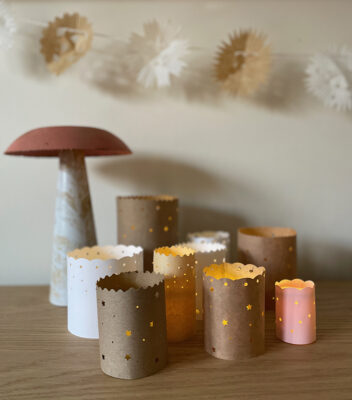 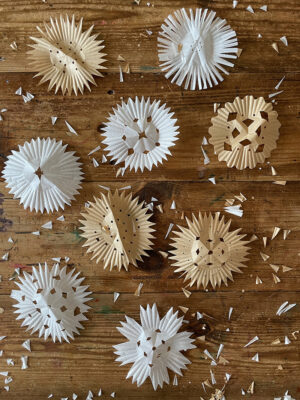